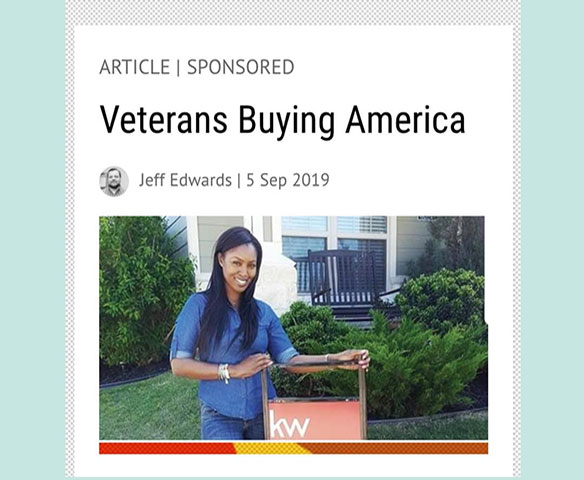 “When it comes to success in the United States military, training is certainly imperative. However, some of the most inexplicable acts of gallantry displayed throughout the history of war have occurred when motivated individuals followed their instincts and took the initiative. The same can be said of those who have found success long after they set aside the uniform. When Benaisha Poole-Watson joined the United States Air Force, she did so on the first occasion she spoke with a recruiter. Nearly 20 years later, her instincts would tell her to get her real estate license, though she had never had any intention to step into the industry. Within a few years, she was the master and commander of her own multimillion-dollar real estate empire as she followed her instincts towards unprecedented success. ”